A Brief History of Biometrics 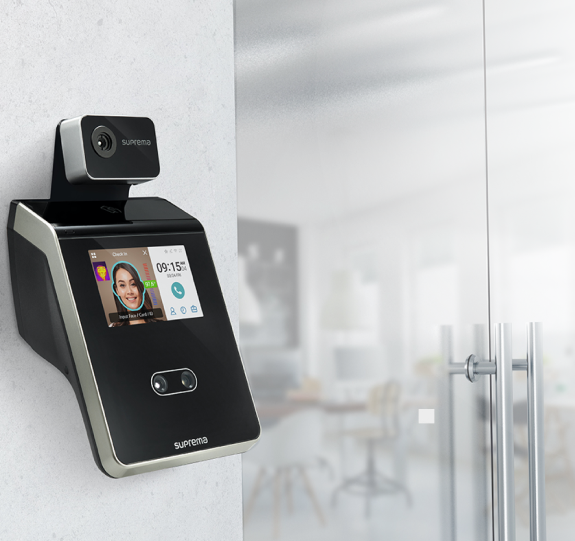 While they might not be prehistoric, biometrics have been around for thousands of years. Throughout the last few millennia, biometrics have gone from rough methods of classification to being authenticators of identity using a wide range of modalities. So, let’s go back in time to see where biometrics has been and how far we’ve come.

While the earliest accounts of biometrics can be dated as far back as 500BC in Babylonian empire, the first record of a biometric identification system was in 1800s, Paris, France. Alphonse Bertillon developed a method of specific body measurements for the classification and comparison of criminals. While this system was far from perfect, it got the ball rolling on using unique biological characteristics to authenticate identity.

Fingerprinting followed suite in the 1880s, not only as a means of identifying criminals but also as a form of signature on contracts. It was recognized that a fingerprint was symbolic of a person’s identity and one could be held accountable by it. Through there are debates on who exactly instigated fingerprinting for identification, Edward Henry is denoted for the development of a fingerprinting standard called the Henry Classification System.

This was the first system for identification based on the unique architectures of fingerprints. The system was quickly adopted by law enforcement replacing Bertillon’s methods becoming the standard for criminal identification. This began a century’s worth of research on what other unique physiological characteristics could be used for identification.

Within the following century, biometrics grew exponentially as a field of research. There were so many advances within the 1900s that it’d be crazy to try and list them all, so here are the highlights from the second half of the century:

In the past 10 years alone, research in biometric technology has continued to advance at a rapid rate. Biometrics have gone from a novelty technology to a part of everyday life. In 2013, Apple included fingerprint to unlock the iPhone, beginning the wide acceptance of biometric as a means of authentication. Nowadays, most mobile phones have biometric capabilities and many apps use biometrics as an authenticator for everyday functions.

Even with all the growth, the development possibilities of biometric authentication and identification are far from being exhausted. As biometrics research continues, we see it being merged with artificial intelligence. The intention is to construct biometric devices and systems that can learn and adapt to its users. Creating a seamless and frictionless authentication experience.

As biometrics become more common, the use of identification proxies may cease to exist. When you can use yourself as proof of your own identity, you don’t have to carry around keys, card or fobs anymore. A future that has a rightfully identified society with frictionless transactions, interactions, and access control could be horizon.

Don’t fall behind on the times! Stay ahead of the curve and ensure your access control systems are up to date with biometric identity authentication.

No comments to show.