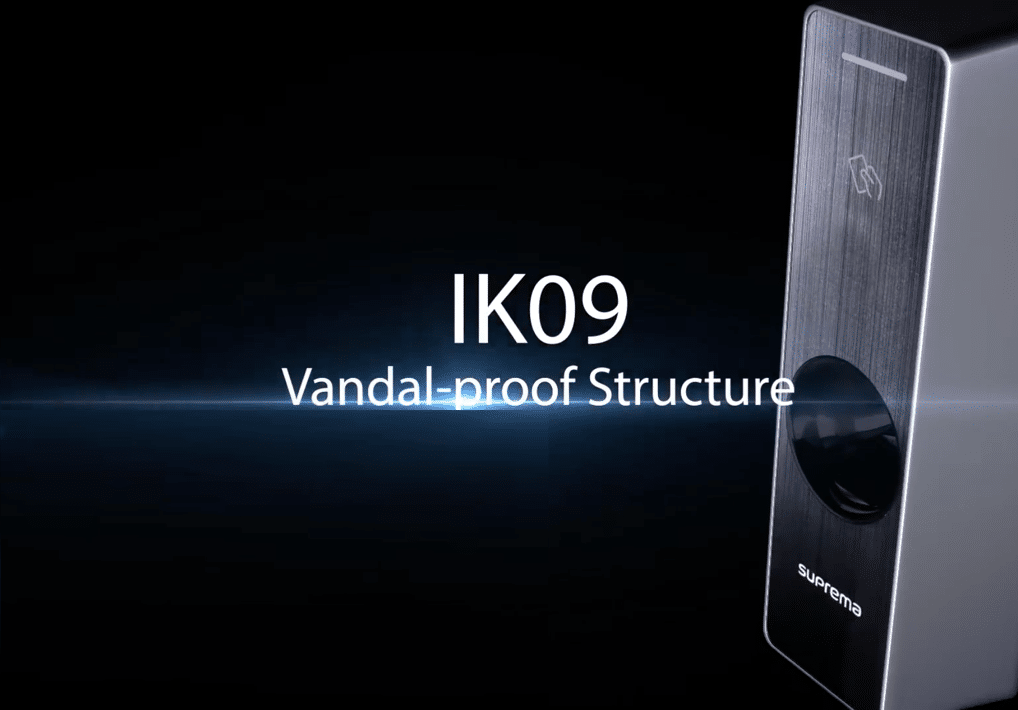 BioEntry W2 offers superior ingress protection with its IP67 rated rugged structure. The device provides superior protection against invasive moisture, dust and even liquids. This protection is achieved with meticulous sealing and extra protective engineering from Suprema. No matter how harsh the environment, BioEntry W2 is the ideal choice for outdoor applications. 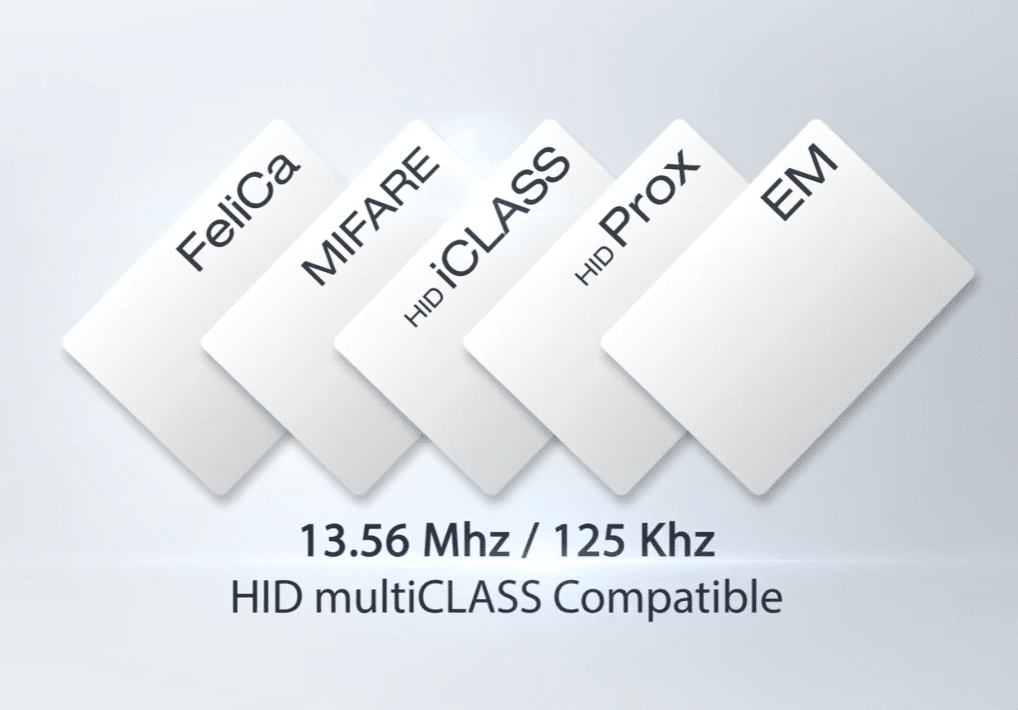 Add the BioEntry W2 to your access control system with:

Our biometric integration software, BioConnect Enterprise, makes it easy and cost effective to add biometrics to your current system. 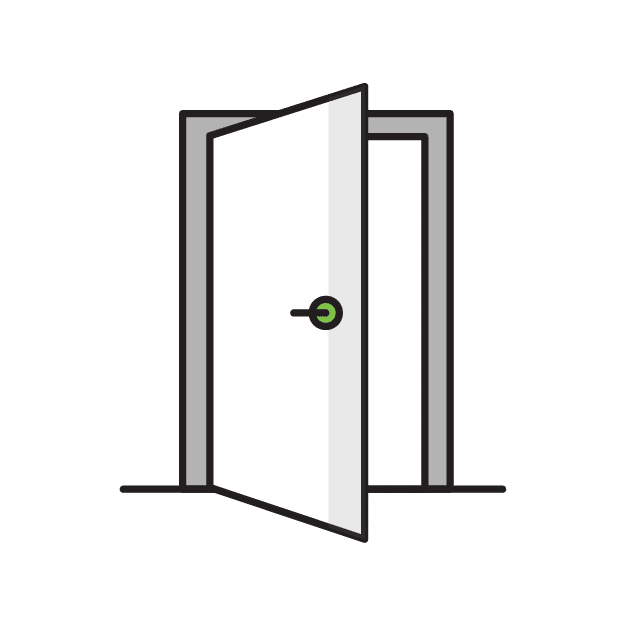 We integrate with the top 15 access control systems in the market so you can continue to use your existing and trusted software. 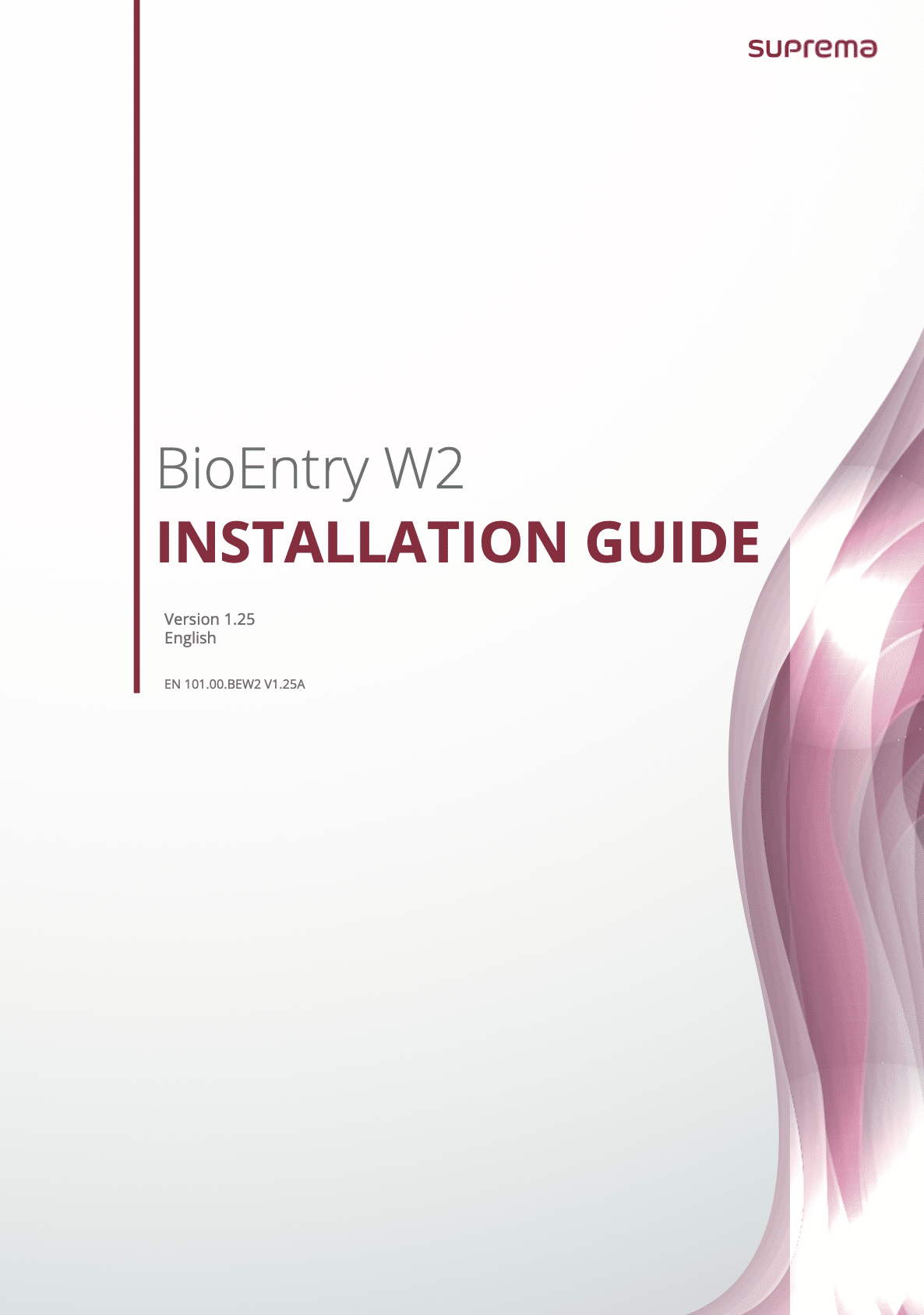